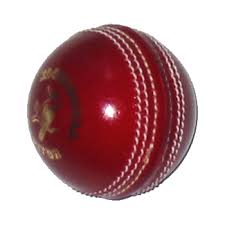 Cricket players lost their careers due to injuries.
Recently Haris sohail s career fall in trouble This Pakistan cricket player last appearance was in may 2015
His knee injury was serious one and surgery was the last choice
Unfortunately. His knee operation in Dubai in 2015 was not successful.
Haris played 22 odis and scored 774 runs at an average of 43.
Previously Andrew Flintoff and David Lawrence gave up their career. Andrew Flintoff announced his retairment in 2010 due to a long-standing knee injury
David Lawrence this England player represented to the country in5 test match’s He ended his career with in short period by an injury of knee
Saba Karim lesser known Indian cricket player. His debut in 1996 after failing Nayanmongya
Karim was called in to the Indian team in 2000.in Asian cup he stood behind the stumps he got hit on the eye by a delivery of Anil kumbley. He underwent surgery.
Unfortunately His eyesight not improved and he was forced in to retirement. karim played 34 One day matches and 1 Test match